From Friday afternoon 24/11 to Sunday 26/11, SenseSmartRegion together with some co-organizers arranged a unique hackathon in Skellefteå focusing on IoT, Open dat and Augmented Reality. This was the second consecutive year that we organized ARctic Challenge. Read here for more information about ARctic Challenge 2016. 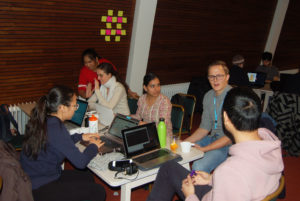 For this year we had changed some things. We started already on Freday, and we had invited companies to come up with challenges that the participants would solve during the weekend. We also focused more clearly on ICT students this year. 35 students signed up. We had participants from Luleå, Umeå and Skellefteå. 5 teams had signed up as teams already in the announcement, and those who ”single-registered” became a sixth team.
ARctic Challenge was held in the Great Northern, which is a great place for this type of activity. We started with some practical information from the organizers and continued after dinner with the six companies briefly presenting their challenges to all the teams. Then Raihan Ul Islam and Adeel Yasin from LTU in Skellefteå presented the SenseSmartRegion platform for IoT, Open Data and AR, which was available to anyone who wanted to use it. After that, companies sat down with their teams for deeper discussions about their challenge. The challenges that each team had chosen in advance were:

Wolfshark formulated a challenge to support poker players. Team Bunkdwellers worked with an AR app that calculates the odds inTexas Hold’em, by analyzing the cards on the hand, on the table, and the opponents’ facial expressions.

Team PERCCOM 1, who won the competition, worked with Tieto’s challenge to detect presence in classrooms automatically by face recognition, and create statistics.

Team PERCCOM 2 worked with Skellefteå municipality’s challenge to offer services using digital assistants. In their demo, the assistant was able to calm the demented and diabetic caretaker John.

Team PERCCOM 3, who finished second in the competition, worked with Sven-Erik Wiklund’s challenge to automate the handling of a manual briquetting machine, or at least to manage it from distance. Data from temperature and humidity sensors were presented ​​in a mobile app, and in addition, there was an alarm if the measured values ​​exceeded their thresholds.

Team PERCCOM 4, working with Infovista’s challenge, shows the appropriate location of a LoRa device using AR. By looking at their surroundings through an app in the mobile, one could see the direction towards gateways, and their signal strength, superimposed on the camera image.

Team 404 assumed Crepido’s challenge to locate a screw in a giant piggy bank, and show its position through augmented reality. Vehicles, or pedestrians who work on the slope can cause accidents when the screw pulls out chips to get races. 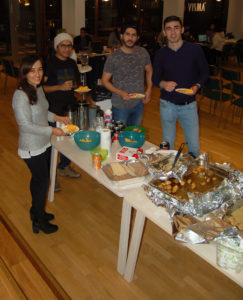 All meals, breakfast, lunch, dinner and also snacks and soft drinks in the evenings were served on site. All six teams worked intensively and committed throughout the time available, and a little more. It was not always easy to get everyone out when we closed the premises at 23 in the evenings. Already Saturday afternoon, all teams held a first presentation of their idea, and received some feedback from the jury, which consisted of:
· Saguna, Luleå University of Technology and SenseSmartRegion
· Josefin Lundberg, Skellefteå Science City
· Santosh Hejmadi, Smart Tillväxt, Näringslivskontoret, Skellefteå Municipality
· Leif Häggmark, Skelleftea Digital Alliance and SenseSmartRegion

There was also some time to complete their solutions and present their presentations on Sunday morning before the final presentations took place.

The jury didn’t have an easy task. All teams had been very successful in such a short period of time, both in developing solutions and thorough presentations, which in some cases included animations and film sequences showing how the AR solutions are used in reality. In the end, the jury presented a first and a second prize winner.

As said, the jury work was tough. None of the other four contributions lay far behind the winners.

The initiative was jointly conceived by the SenseSmartRegion project and Skelleftea Digital Alliance.
It was also supported/sponsored by Skellefteå Science City, DF Skellefteå and the Smart Tillväxt project.

Infotech wrote about ARctic Challenge and the planned service workshop, (in Swedish). 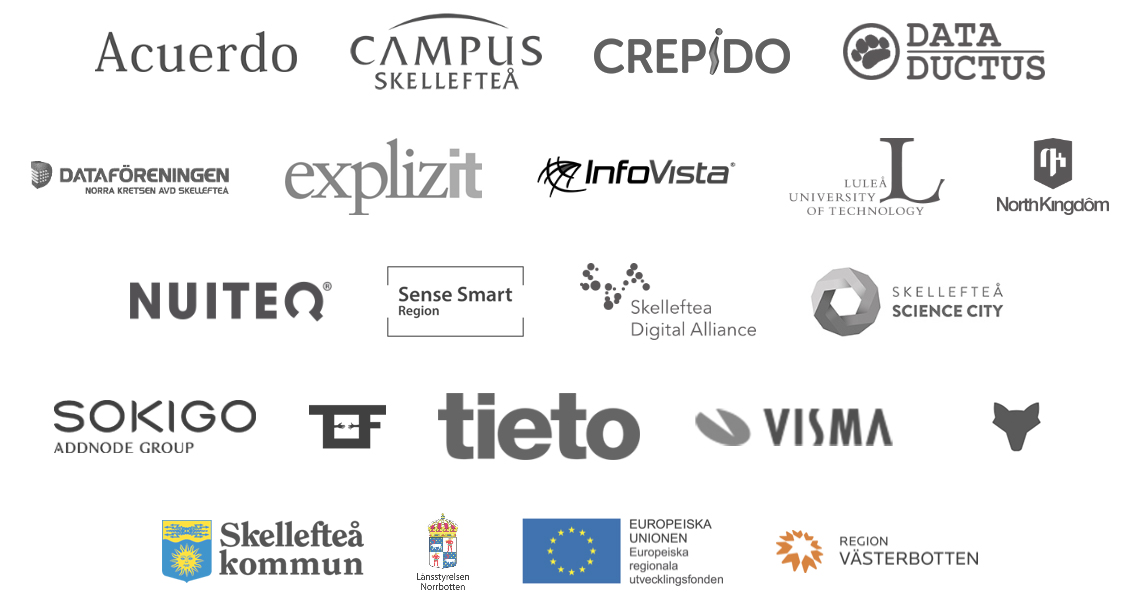 Thank you to all our sponsors! 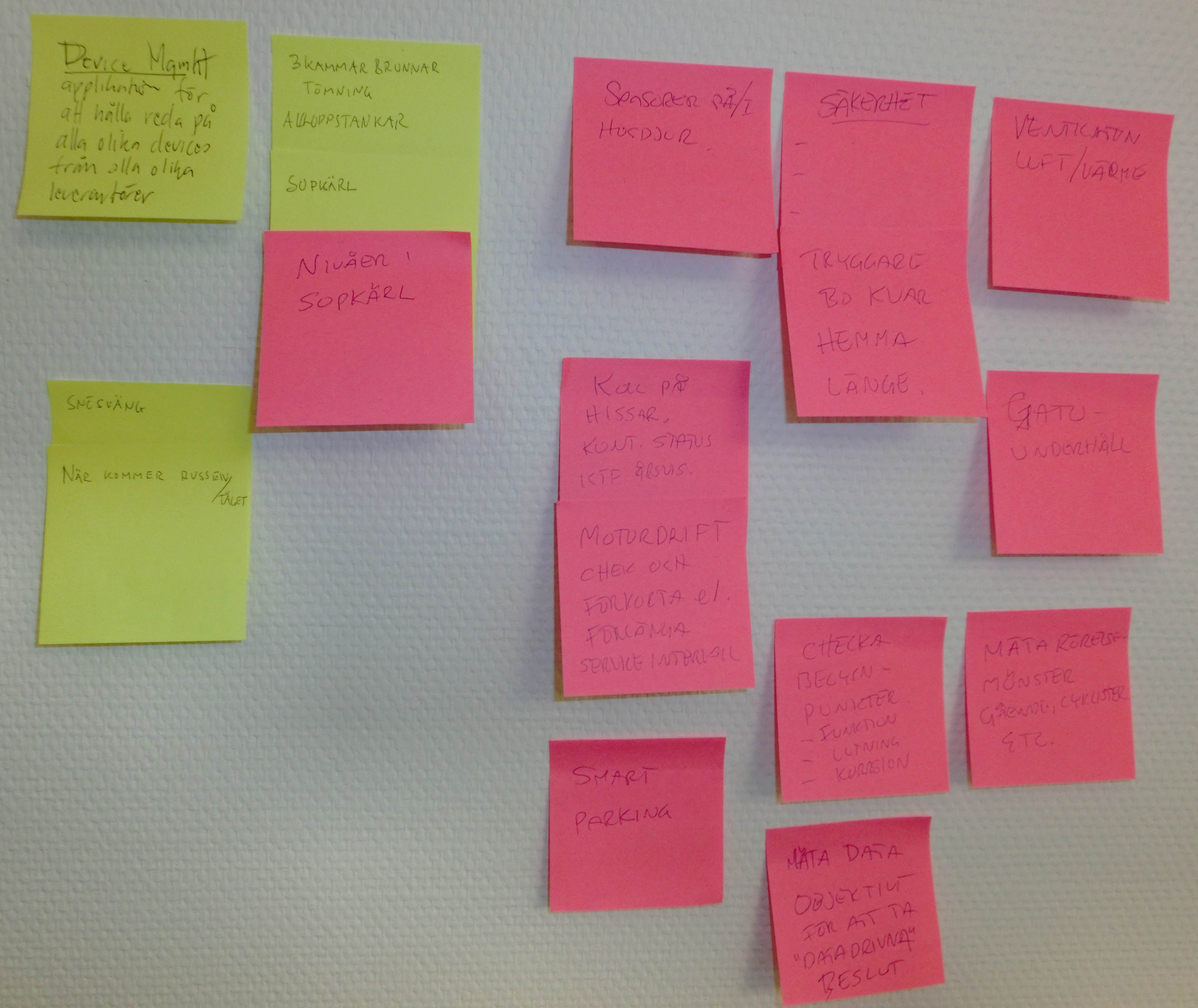 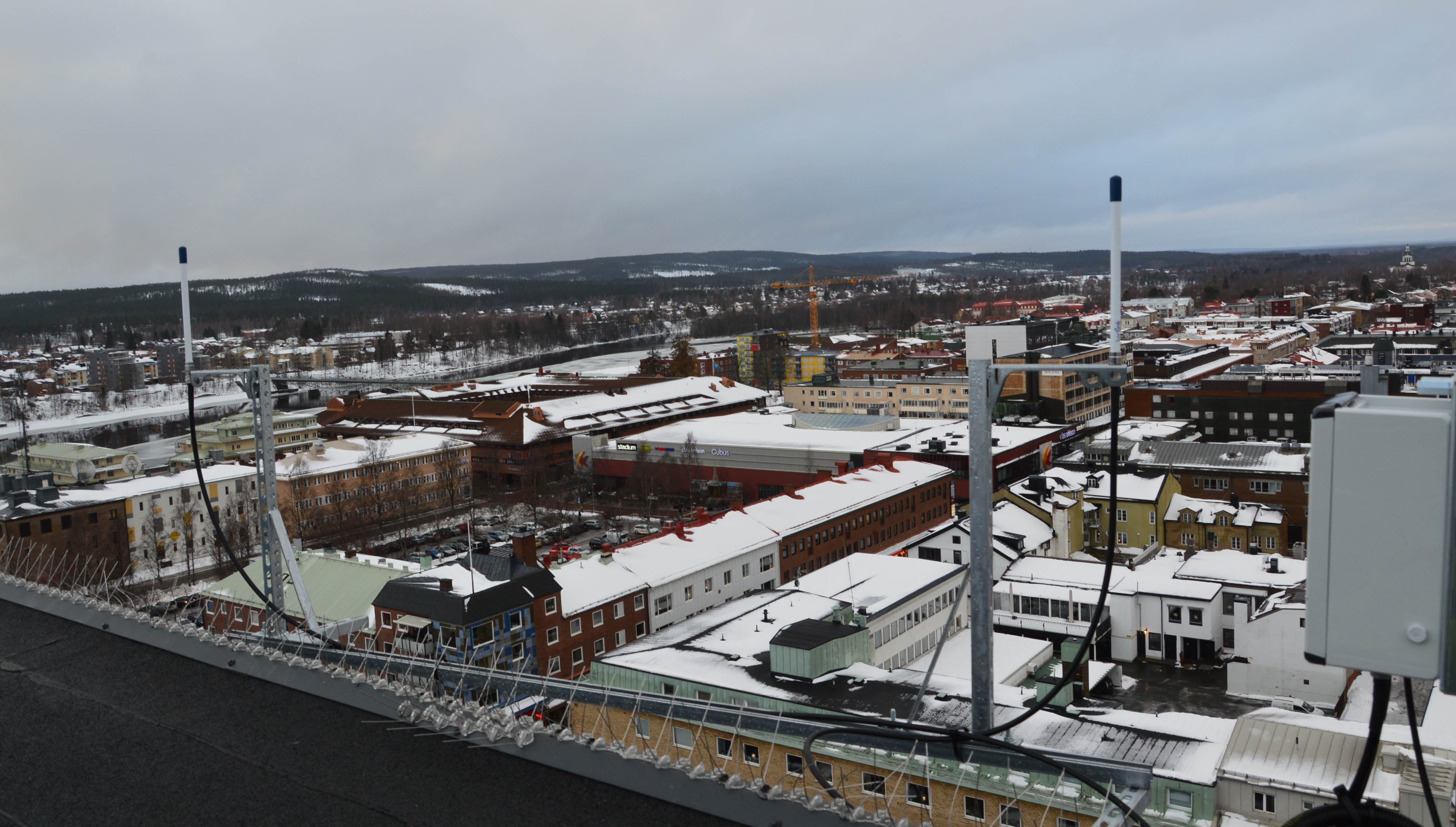